Even if it sounds weird, I am of planning it [1]

2ball into a Minoanball in 3000 BC. An earthquake killed him, and this earthquake lead to the creation of the Minotaur myth.

Ancient Greeceball adopted him. After that, he was adopted by

Republic of Veniceball and

Greeceball only had a 100-year lease on him which he signed in 1913, yet Creteball is regarded by the other countryballs as part of Greeceball. 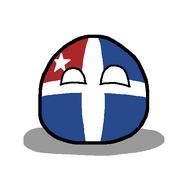 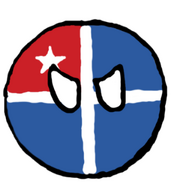 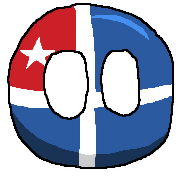 Retrieved from "https://polandball.fandom.com/wiki/Creteball?oldid=1296819"
Community content is available under CC-BY-SA unless otherwise noted.