Netherlandsball. Groningenball has very much natural gas in deep ground pockets. Regrettably this has resulted in giving Groningenball the shivers and shakes. 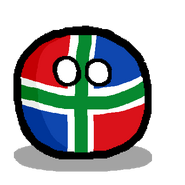 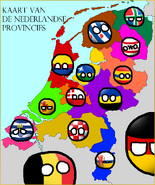 Retrieved from "https://polandball.fandom.com/wiki/Groningenball?oldid=1040852"
Community content is available under CC-BY-SA unless otherwise noted.