Japanball (sometimes)
...and the other islands of Japan

YOU CAN'T TOUCH ME

CAN I INTO INDEPENDENCE?!?!?!?!
Hokkaidoball is Sinnoh an island and a prefectureball of

Hokkaidoball was born as a

Ainuball. They living in Hokkaido and nearby

In the 18th century,

In the 19th century, 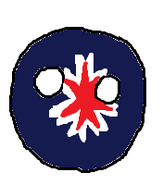 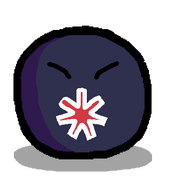 Retrieved from "https://polandball.fandom.com/wiki/Hokkaidoball?oldid=1333510"
Community content is available under CC-BY-SA unless otherwise noted.