Most of its members

League of Legends Nationsball was an great failure organizationball in the past but then was gone when the Axis powers formed and World War II in 1939.

League of Nationsball was formed after the First World War and his purpose was to maintain world peace. However, with the aggression of the Axis powers and the beginning of World War II in 1939, League of Nationsball had failed his primary purpose, which was to prevent another global war from happening. He was dead. At that time, his son UNball

,was only 1 year old

Draw a small blue star in the bigger white star on the blue pentagon. Then write the the words: League of Nations in the top of that shape and Société des Nations in the bottom. You done! 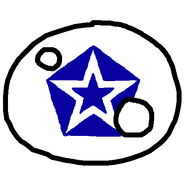 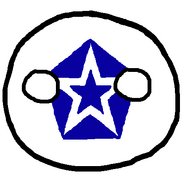