Principality of Moldaviaball (when vassal)

Mountainous Republic of the Northern Caucasusball

Emirate of Nejd and Hasaball

Kingdom of Bulgariaball (for the rest of the time)

Principality of Moldaviaball (when rebel)

Who are you again? (Barbary Wars & WWI)

No, My Son Did it at least.

Dead, Made a brand new Turkey

The Ottoman Empireball, or Kebab Unionball was a empire located in the Eastern Hemisphere. The Ottoman Empireball was officaly established in 1299 and before 1922 it had lots of clay in Arabia, North Africa, Balkans, Anatolia and everything around the Black Sea. He is known for conquering Serbian Empireball, Byzantine Empireball, Mamlukball, Kingdom of Hungaryball (1000-1526), The Knights of Rhodes, Sultanate of Tunisball and much more. He offically collapsed, and died in 1922 and made a brand new country called

Old Swiss Confederationball) was formed. They fought until in 1699, Ottomanball finally gave up and decided to give back

Kingdom of Italyball invaded and occupied the city of Constantinople, capital of the empire.

Kingdom of Greeceball took advantage of this while having already sat out the Great War with their unaffected army, they took the Turkish western coast. However, 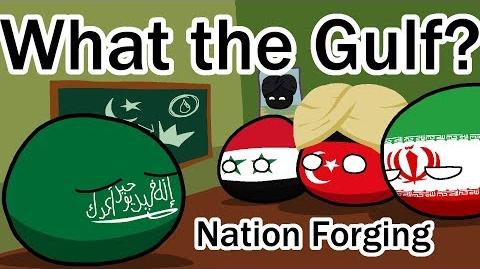