Táchiraball (State) is a state of

Táchiraball is representing the Táchira State of Venezuelaball, it is on the border with Colombiaball.

Is hardworking and friendly. It says a lot the words Toche and Pingo (both are rudeness). He likes football and eats pastelitos, also has andean pinch, mondongo, perico, native sweets, masato and chicha, it also boasts of having the best bread in the country. 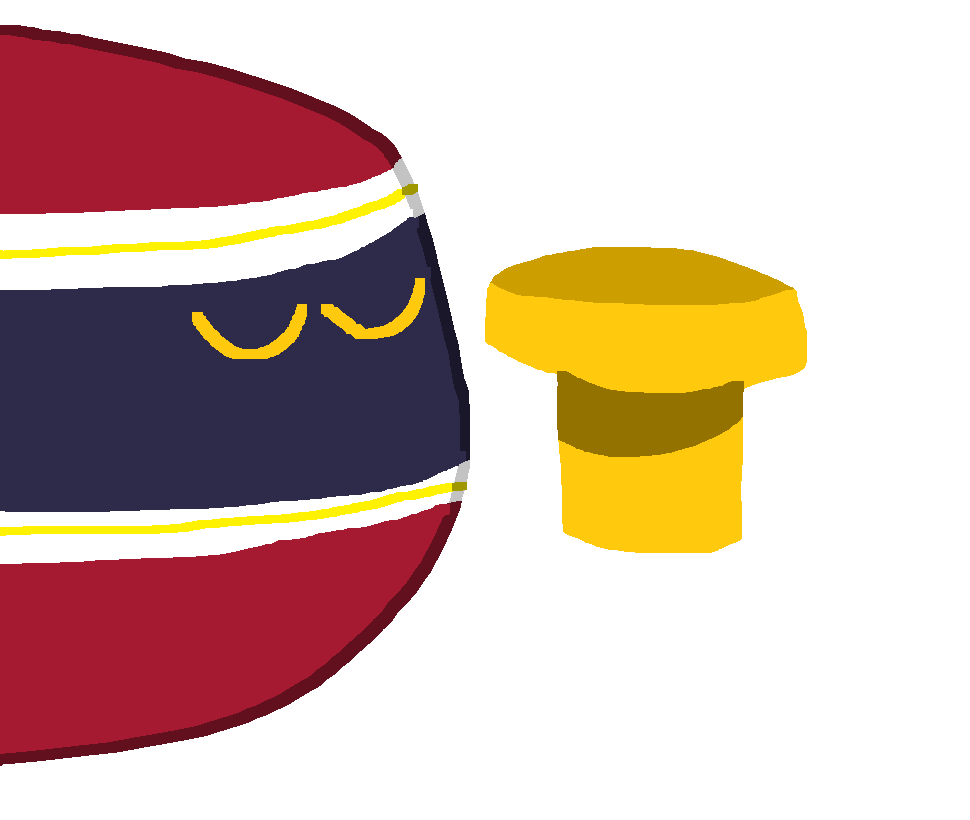 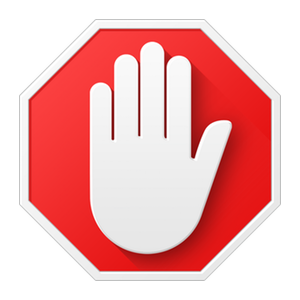 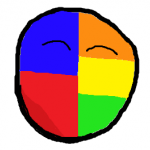