South Africaball, he's red on top
Tuvaball, officialy the Throat Singing Guy Tyva Republicball, has the most badass anthem in the world is a republic of

Qingball. He is enthnically Turkic but he has a little cultural tie with Mongols.

After the death of the 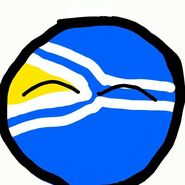 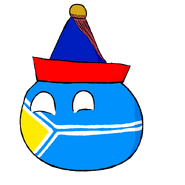 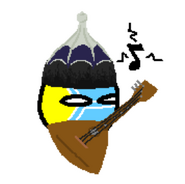 Retrieved from "https://polandball.fandom.com/wiki/Tuvaball?oldid=1261213"
Community content is available under CC-BY-SA unless otherwise noted.