Welcome you Thanks for visiting I guess 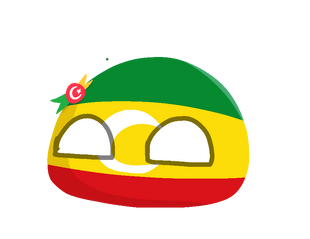 Innocent(according to the kids at school)

Extreamly BIASED (on some countreis..like if an insult happens I might just might be in annucess mode)

American fuck this shit im out

Californian will be independent
Ethnicity
Father side

Japanese so I understand anime

Great Grandpa would be proud of me

Zoologist when I grow up!!
Student

Good freind but soon be annex by turkey hehehe..

Lightning Mqueen, but arn't you canadian?

BANGLEDESH IS OF AMAZING

The best artist in the wiki

Polandball Wiki,
One direction,
5 seconds of summer,
The weekend

Most communist countries (with exceptions like Vietnam)
Racists
TIFFNY HADDISH!!!

If you want to know more information about me, scroll below. Otherwise, just click the tabs.

HI! I am an Ethiopian girl who makes edits in this Wiki. It also makes edits about the Religious context of being a Muslim. Hariri is my tribe and turkey is the closet thing I have from Asian blood.

Also, I do not hate

Somalia. Somalia has AMAZING food and beautiful culture. There is not a lot of pirates in that country (and if there is actually pirates, it should be Ireland or Norway) I love that country and I feel like this community has been too harsh on Somalia. The only thing I disagree with Somaliaball is that Somaliland ball should be independent. N

Some stuff about me

How do I ended up on polandball wiki?

I ended up here looking for comics and thought to myself? "hey isn't it a good idea to edit in Harariball? The article was a stub and that was my mom's birthplace. I knew some history so I decided to add information to that government.

I really liked editing into this wiki. I first started editing in Ethiopia, then Somalia then Djibouti and so on. I had some nightmares about Eritrea though so I was scared to edit that

I liked the community and started to do the poll stuff. I wanted an icon (even though I never had a userbox yet) so I asked my friend

This dude to created one. He asked me to be his friend and we were getting along ever since.

I am also the Amharic Polandball wiki owner. If you would like to start editing. Please do so. Plox help me get

Collisions approval for a logo so it could be offical :).

Edit: ITS OFFICAL YAY :D. thanks to

Colli for the journey :)

these are things in which I like to fix.

So why am I wasting my time here

Idk I want to ask myself the same question. Maybe because its a new hobby. Do not expect me to be active on discord, because I won't. I will try my best though, but the school year had already started so it will be hard to. I also love editing here . Its to the point where it bcame a habit.

Since my messagewall rules is not working because of the UCP update, why don't I just add one here Before you go to my messagewall, click here to see the rules

Here is some one direction music to listen too

Other facts about me

Find Me On Other Wikis

If you would like to go to the 1Dfan association, where you get to see a explanation of sandboxes, Börk Memes, and more, clock Click here I copied Mtcat101

Overall I enjoy this experince being a part of this community and I love spending my free time here. If you have any questions about me, art reqests or anything (besides friend reqests) you can always ask me. If you want to see my opinions of anything, just click on any of the tabs. Any probloms? And of courses enjoy your time looking in my profile. And be HAPPY!!

You stalker and also warning don't edit my userpage or else. 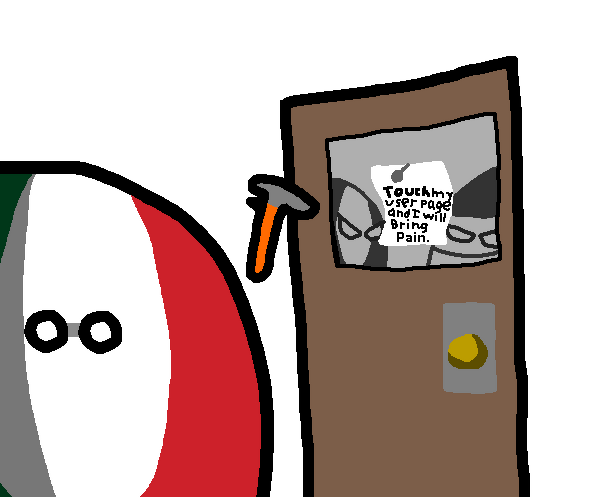 Do shit in my My sandbox

This is a cringy idiots user page. Leave her alone right now and kill her

I have some recognozitions that I would love to make...

Opinions of regions of

Pages that I helped made a major improvement on 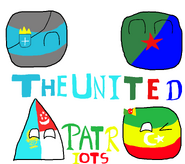 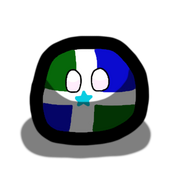 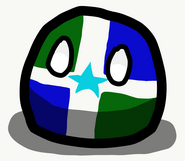 Ethiopiaball wiki is a wiki dedicated to ethiopiaball and writen in amharic. Contribute now if you can! Even if its small I would really appreciate it. If you don't or cannot speak amharic, you can still add on art into the wiki. Your controbutions is appreciated and welcomed here. https://ethiopiaball.fandom.com/wiki/Ethiopiaball_Wiki

Yeah Western stuff is boring to let's get into interesting Ethiopian stuff... but...there is not a lot of leaders Liked but there is a few

Add anything I say that was stupid in discord Here and Have fun!!

Art and memes maps and more

Arts of me in it 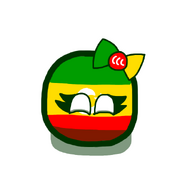 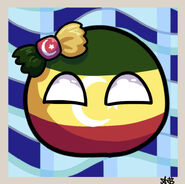 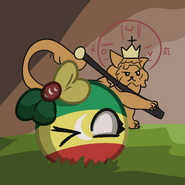 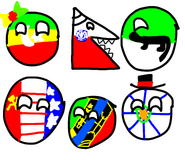 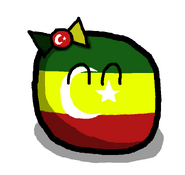 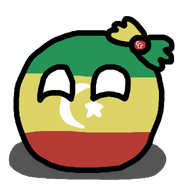 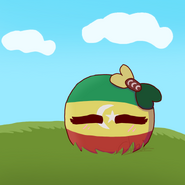 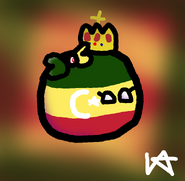 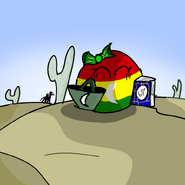 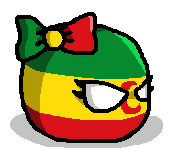 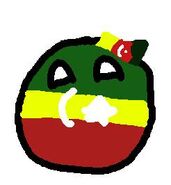 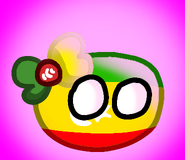 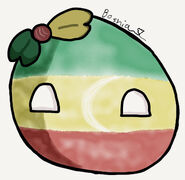 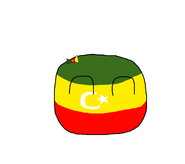 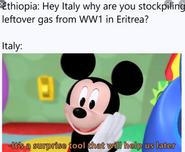 NOT UR SUPRISE TOOL 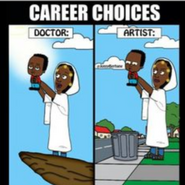 ETHIOPIAN PARENTS ARE THE SAME AS AISAN PARENTS 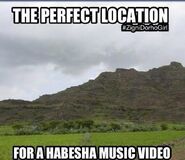 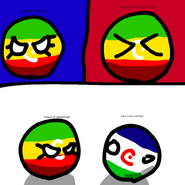 UwU
Add a photo to this gallery

Arts created by me but only the good ones 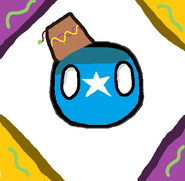 Arts of other users made my me 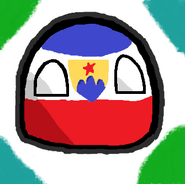 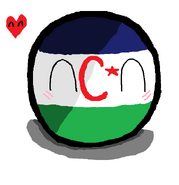 for Zargh
Add a photo to this gallery

Places that I would like and not visit
Add a photo to this gallery
If you would like to see my bad art the link is Here. There is where my past cringey art is located. I am not posting in it in my profile though..

Random table about removing the fascits. All of these must be removed

You can learn about my BORK remove facits Here

You can learn about the remove facists group Here

How to draw me

First you need to draw a circle and color three layers, The top Green the middle Yellow and the bottom red. The second thing is draw a moon in the middle of the layer. Then draw a bow with the same trime colors of Pan Africanisum.

For the bow inside, its your choice either to do the turkey emblbum ( a White moon and star .or Adal Sultane elbum with three White moons.
====

what is this purpose