So, I’ve been reported by a user (not gonna say who though) 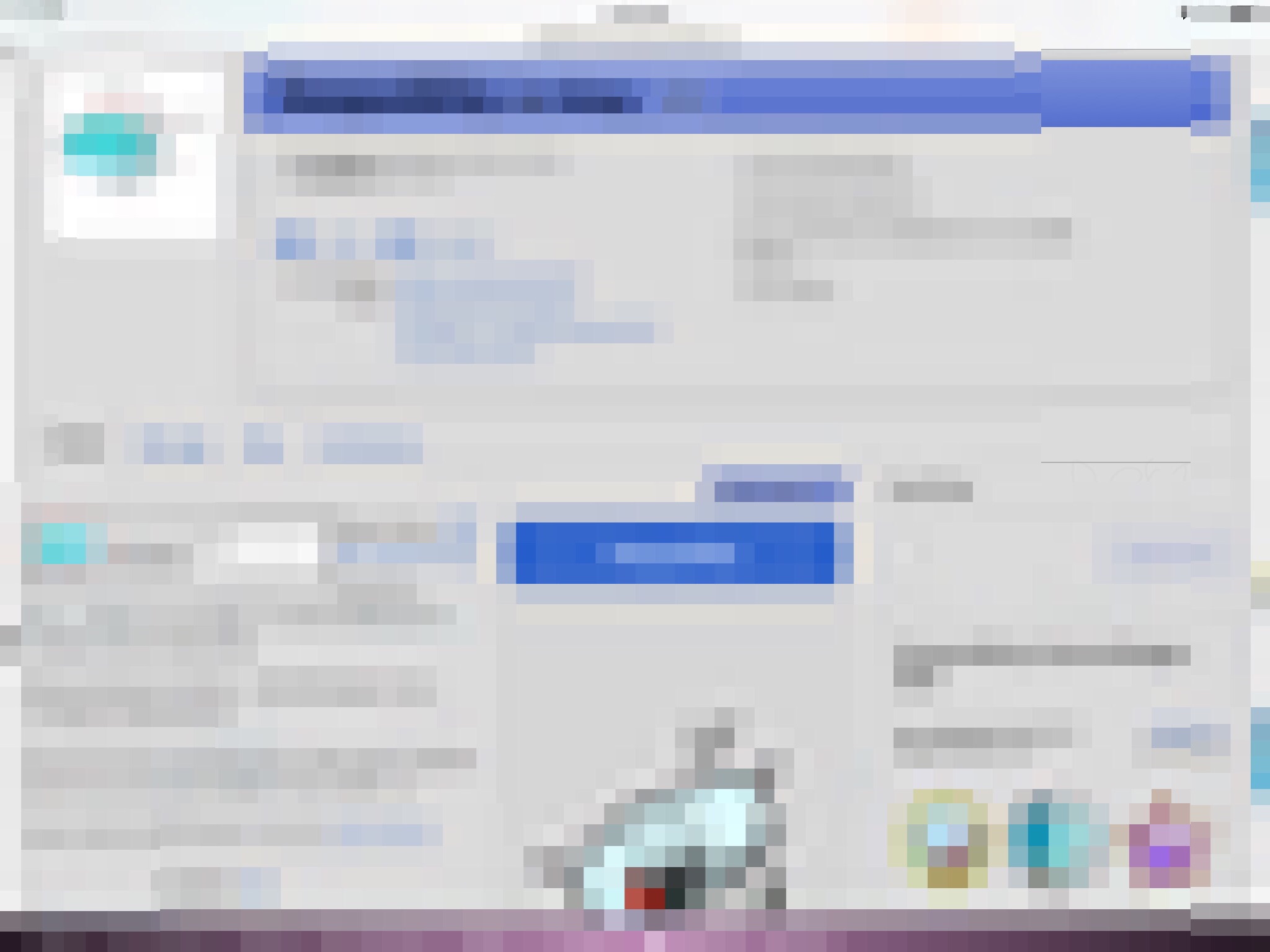 It reads: “I loathe the user for the block, so I e-mailed FANDOM for a global block on them. It reads:

Greetings, my name is Derpyunikitty, a Content Moderator on the Battle for Dream Island Wiki. I perfer to be called "Derpy", so when replying, call me by that.

Today, I am concerned over a user on the Wikia I belong to. Specifically, I am contacting FANDOM in regards to a user on the Battle for Dream Island Wiki named "IloveRumania". They have done several things on that wiki that have displeased the community, and violates the FANDOM Terms Of Use.

IloveRumania leaves their signature at the end of everything. And when I say everything, I mean EVERYTHING. THEY. EDIT. Their signature is quite unnecessary in comments, and due to 24.98% (as of 00:21 UTC, November 8, 2017) of their edits being comments, that means that their signature is present in 320 comments. Due to the bottom of comments already being stamped, this becomes fruitless and spammy. That's not all for the spam part though…

In that wiki, a page under the name of "Needle" has lots of comments by IloveRumania. They are all pretty much the same thing, "(Slaps (USERNAME) × amount of times) DON'T CALL ME NEEDY!" Some users are displeased by this, and one of the bureaucrats (Cloudy176) said to IloveRumania that they are "banned" from commenting. They also pointed out that IloveRumania did the same Copy+Paste comments for 20+ times, commenting it's spam. Spamming is not allowed on FANDOM.

IloveRumania is obsessed with adding "Banned", "Blocked", "Globally Blocked", and "Disabled" to userpages, and by doing so, removing every single byte of data from that page. Regardless if those users vanished from the wiki, IloveRumania has absolutely no right to remove everything form a userpage. Some of them were really well done, too.

IloveRumania has made several "alts" on the Battle For Dream Island Wikia, like "IloveRumania's Routine", which emulates another already-blocked user called "BSB's Routine". An admin (Cloudy176) denied my request for blocking the sock account, but IloveRumania thought they could get away with renaming pages that had no context, in other words, vandalism. The sock that did this was called "REVENGE OF ILOVERUMANIA", and is indefinetly blocked on that Wikia. Socks are generally iffy on the Terms Of Use, but if they are agressive, thaty are a no-no.

I have briefly mentioned it on Reason 3, their sockpuppet account, "REVENGE OF ILOVERUMANIA" did page-move vandalism. The pages "Grand Cake", "10. A sad goodbye", and "Explosive Rain Drop" were all renamed. This counts as vandalism. But they did do basic vandalism on some other pages, like "Violet" and "Nickel". The vandalism was, of course, undone for the better of the Wikia. As a punishment, Cloudy176 blocked IloveRumania for 3 days. Vandalism is one of the worst offenses possible on the Terms Of Use.

This user used profanity once when angered. I will show it.

While it's only once, it's not good to do.

In conclusion, I am requesting a global ban on this account. Thank you for listening and have a great day. - Derpyunikitty"”

Retrieved from "https://polandball.fandom.com/wiki/User_blog:IloveRumania/Help!_I%E2%80%99ve_been_reported?oldid=563539"
Community content is available under CC-BY-SA unless otherwise noted.